An injured baby deer is recovering in Smithtown. 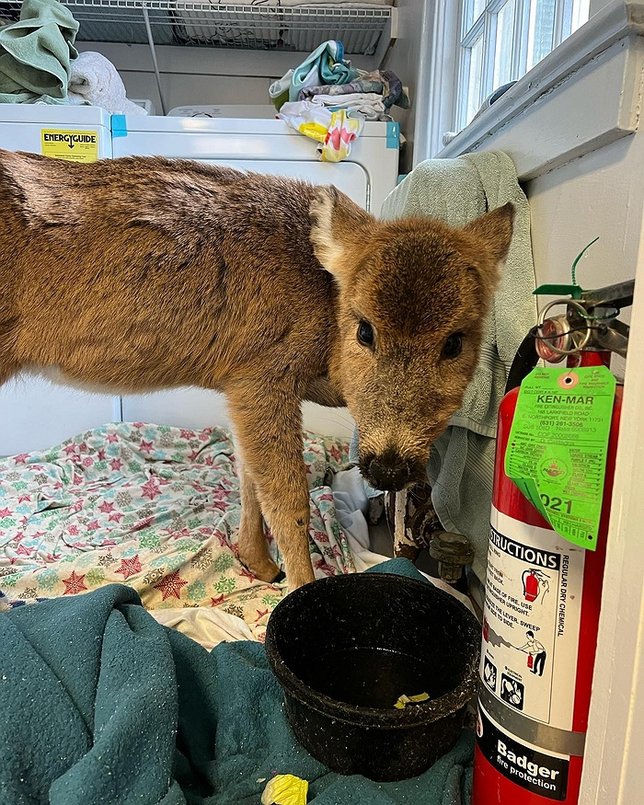 It was a Christmas miracle for one of Rudolph’s relatives, a fawn, now named Drummer Boy. On December 23, the baby deer was found dazed and dehydrated next to his mother who had passed away after being hit by a car in Middle Island. The Strong Island Animal Rescue League picked up the deer, which was in critical condition and in a coma-like state, and transported him to Sweetbriar Nature Center in Smithtown. He was given fluids and provided heating pads, and within a few minutes he was drinking on his own and standing. The deer is doing well and will be released when he recovers. View of video of the deer on the Sweetbriar Facebook page. 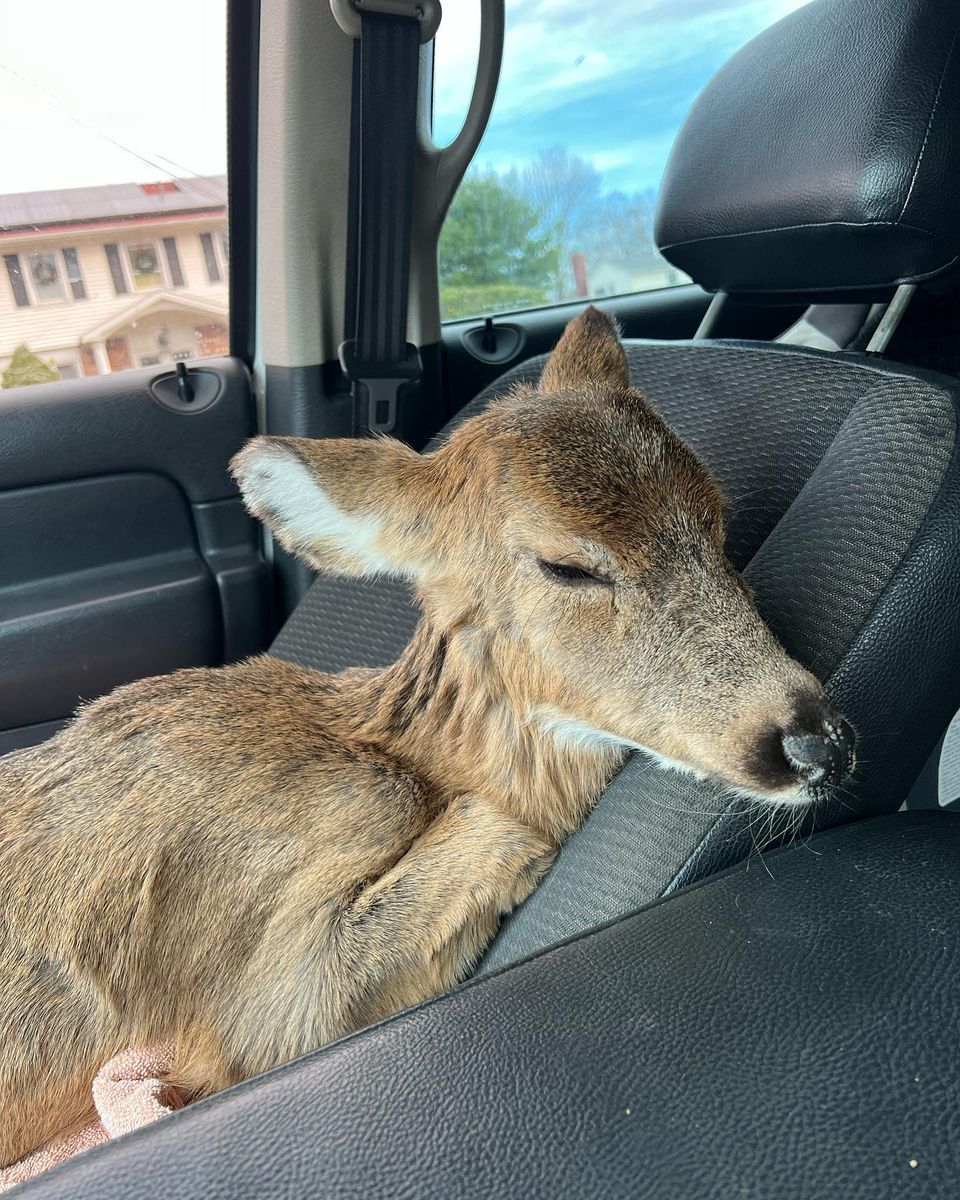 The non-profit Strong Island Animal Rescue League, headed by Frank Floridia and Erica Kutzing, answers calls regarding injured, abused, and neglected animals. It was recently involved in the rescue of the runaway Mastic bull, a black bull who was scheduled to be slaughtered. Thanks to the team, the bull was captured after spending two months on the run, and is now enjoying life at Skylands Animal Sanctuary in New Jersey. 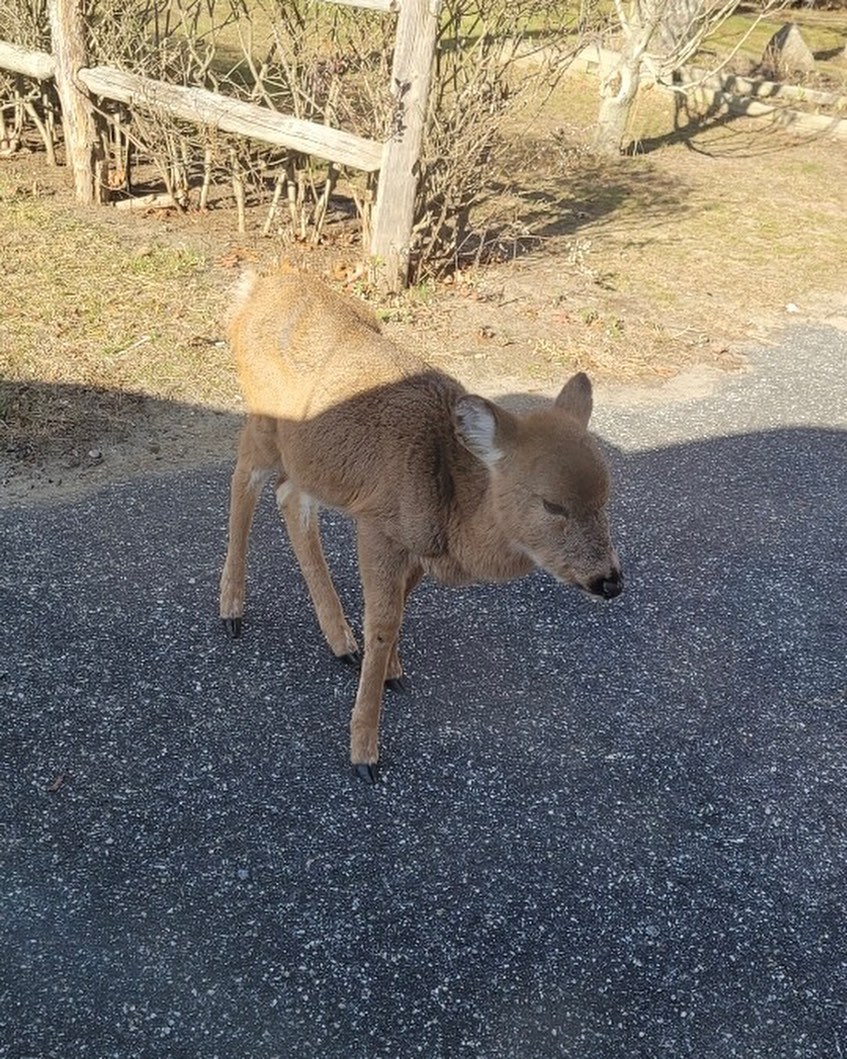 Sweetbriar Nature Center is a 54 acre preserve, environmental education, and wildlife rehabilitation center located at 62 Eckernkamp Drive in Smithtown. It is open to the public and offers a variety of family-friendly educational programs and events throughout the year, as well as animal encounters and birthday parties. 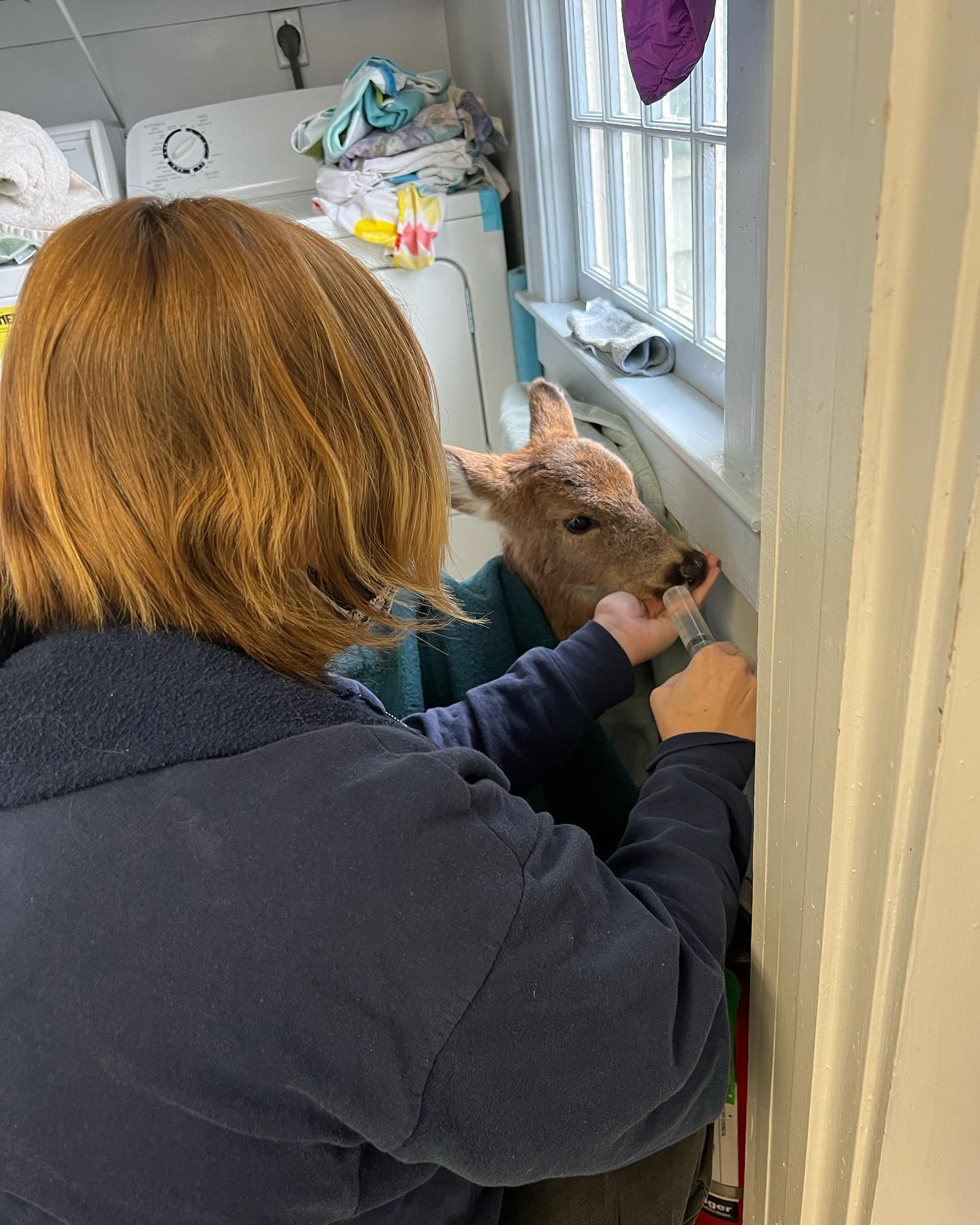