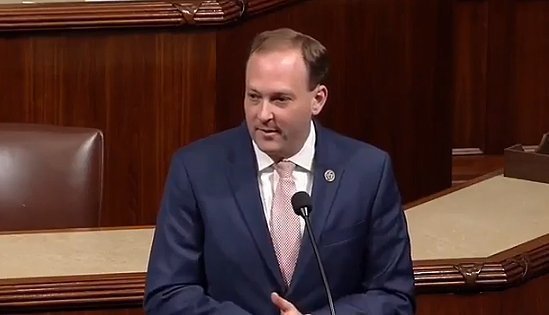 Northport, NY - December 14, 2018 - Today, Congressman Lee Zeldin (R, NY-1) issued the following statement reiterating his call for the swift re-opening of the homeless shelter in Building 11 at Northport VA Medical Center - commonly referred to as “Beacon House” - after it failed to pass fire safety inspection following an extended renovation period:
“Building 11 has provided a critical service for our local veterans that have fallen into homelessness, providing shelter on the same campus where they have access to the medical assistance and psychological care which treat, what all too often are, the factors that have driven them into homelessness in the first place.
“Anyone who has followed the Northport VA throughout the years knows that there have been many issues due to staffing shortages, aging infrastructure and so much more that comes with running a huge medical center like Northport, but this cannot be an excuse. The men and women who go to Northport have put their lives on the line for us and we must do better.
“First and foremost, Building 11 must be reopened as quickly as possible so Long Island’s homeless veterans have access to shelter on the same campus where they can utilize the benefits they have earned. While Northport has assured us that all veterans utilizing Building 11 have been provided shelter, they also must ensure that these veterans are able to get to the medical center to receive the care they need.”
According to Northport VA, Building 11 was closed in January 2018 due to stress on its heating system caused by a prolonged period of below average temperatures. While repairing the heating system, it was determined additional repairs were needed, including electrical and asbestos abatement. Due to the extended period of non-occupancy, Building 11 is no longer grandfathered in under previous building codes and must now meet the updated standards for new construction, which has caused this further delay in re-opening. In an effort to open the building as soon as possible, Northport has conveyed that they are making the needed repairs to bring Building 11 up to code and are preparing the statement of work in an effort to begin the bidding process for qualified housing vendors to operate the on-site homeless shelter program. Congressman Zeldin has called on leadership at the Northport VA to expedite this process as much as permissible to get the homeless shelter reopened immediately.