Mother and daughter pinned to the wall by a car that jumped the curb at a Wendy's fast food restaurant parking lot in Williston Park. 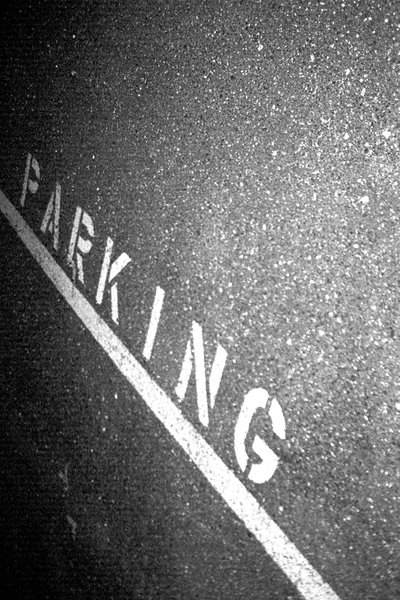 On Tuesday evening, a car pulling into the parking lot of the Wendy’s fast food restaurant located at 259 Hillside Avenue in Williston Park jumped the curb and pinned a mother and daughter to the wall.

The incident occurred at about 6:50 p.m. when a 75-year old female driver of a 2008 Ford Fusion lost control of her car while driving into the lot for a parking spot, according to police. The pinned victims were a 46-year old mother and 11-year old daughter.

The mother suffered serious leg injuries and the daughter faced minor injuries. The driver also had a 77-year old male passenger in the car who suffered bruising, according to police. All injured individuals were transported to a local hospital for treatment and the vehicle was impounded for brake and safety checks.

There are no criminal charges at this time.