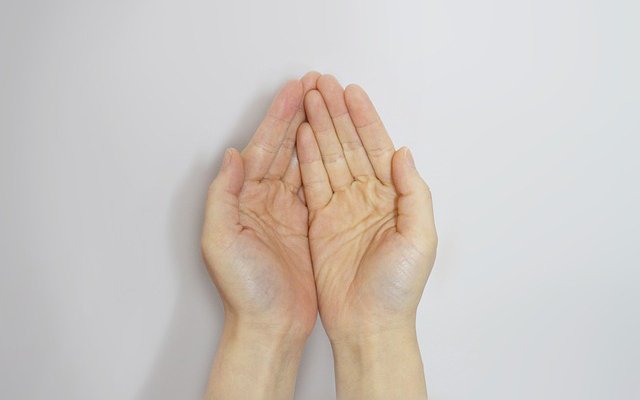 New York, NY - November 26, 2018 - Ahead of Giving Tuesday and holiday season charitable giving, Attorney General Underwood today released the annual “Pennies for Charity: Where Your Money Goes; Fundraising by Professional Fundraisers” report, which found that nearly one-third of charitable donations ended up in the pockets of professional fundraisers. This year’s report looks at fundraising trends such as online crowdfunding as well as the percentage of funds raised that went to charities.
New York has a robust charitable sector, supported by generous giving by New Yorkers. In 2017, more than $1.18 billion was raised in New York State through 964 fundraising campaigns conducted by professional fundraisers on behalf of charities. These campaigns, which are the focus of the report, used a range of methods including special events, direct mail, and telemarketing. The report and the searchable Pennies for Charity database containing the underlying data is posted at www.CharitiesNYS.com.
Of the more than $1.18 billion raised through campaigns conducted by professional fundraisers, charities netted over $812 million, or 69% of the proceeds, while professional fundraisers’ fees and expenses totaled $372 million, or 31%.
“New Yorkers are generous in their charitable giving – and they should know how their dollars are being spent,” Attorney General Underwood said. “Too often, a large percentage of charitable dollars are pocketed by outside fundraisers rather than going to the cause itself. I urge all New Yorkers to be careful, and to report suspicious entities to my office.”
This year’s report also looked at recent fundraising trends, such as the increase in use of crowdfunding platforms. Telemarketing, while continuing to decline as a fundraising method, remained among the costliest mechanisms, with 271 telemarketing campaigns by fundraisers retaining more than 50% of funds raised for charities.
“Pennies for Charity” aggregates information from fundraising reports filed with the Attorney General’s Charities Bureau for campaigns conducted by professional fundraisers on behalf of charities in the previous year. Professional fundraisers must register with the Office of the Attorney General and provide financial reports that break down the revenue raised and the expenses generated by the campaign.
Other significant findings from analyzing the 964 fundraising campaigns covered by this report include:
The Office of the Attorney General actively investigates suspect fundraising practices. In the past year, the Charities Bureau’s Operation Bottomfeeder shut down the Reserve Police Officers Association, a sham charity that raised more than $15 million over a decade of telemarketing campaigns, but in some years spent less than $300 to aid reserve officers and their families. Operation Bottomfeeder also shut down a Brooklyn-based professional fundraiser, Menacola Marketing, that frequently misrepresented charities’ work in its telemarketing campaigns, and that retained 85% of the funds it raised for charities.
To assist charities in navigating the world of professional fundraisers, the report includes tips for charities hiring fundraisers.
The report also includes tips for donors, including specific guidance for responding to phone, direct mail, or online solicitations. Key tips include:
Hanna Rubin, Director of Registrations and Fundraising Sections for the Attorney General’s Charities Bureau, authored this report, with the support of Charities Bureau Fundraising supervisor Siobhan Blank and Enforcement Co-Section Chief Yael Fuchs. Data analysis was provided by Deputy Research Director Megan Thorsfeldt. James Sheehan is the Charities Bureau Chief and Karin Kunstler Goldman is the Deputy Bureau Chief. The Charities Bureau is part of the Social Justice Division, led by Executive Deputy Attorney General for Social Justice Matthew Colangelo.
More information about the Attorney General’s Charities Bureau and organizations regulated by the Bureau may be found at www.CharitiesNYS.com.