Just 48 hours before they were going to board a plane to Istanbul, four California men were arrested for devising a terrorist plot to target Americans in Afghanistan.  After arriving in Istanbul, they would have made their way to Afghanistan where officials say is 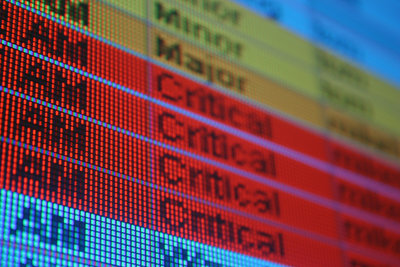 where the tragedies would have occurred.  The four men intended on killing the Americans there and bombing U.S. Military bases overseas.

Afghan native, Sohiel Omar Kabir, traveled to his former home country earlier this year and made plans to train with the Taliban.  The alleged ring leader is being accused of working to instruct three young men, 21-year-old Arifeen David Gojali, 21-year-old Alejandro Santana and 23-year-old Ralph Deleon, by introducing them to fundamental Islamic teachings.  They all planned on joining al-Qaeda.

When asked what it would be like to kill someone, Santana answered, ““The more I think about it, the more it excites me.”  He said he was around gangs a lot and was easily influenced while he was growing up.  According to court documents, Santana thought converting to Islam was a good choice for him so he could finally feel as though he were a part of something.

Back in September, Santana and Deleon made the mistake of passing along important information to an undercover FBI agent.  They spoke about how they wanted to commit jihad, a religious duty of Muslims.  Santana went on and on about driving into military bases with explosives. He said, "If I'm gonna do that, I'm gonna take out a whole base. Might as well make it, like, big, ya know."

Authorities believe there was never a plan to attack in the U.S., but unsealed court documents show Kabir apparently intended on going on a suicide mission earlier this month, but got sick.  The men are also being charged with providing material support to terrorists, which can come along with a maximum of 15 years in prison.

From 2000-2001, Kabir, who is an American citizen served in the Air Force helping to prepare forces for deployment.   The military stated that he was administratively separated for unknown reasons and was given an honorable discharge.

Share your thoughts on this article by posting your comment below, or by visiting our Long Island Living discussion forum.