Get ready for a weekend full of musical and theatrical performances on Long Island! 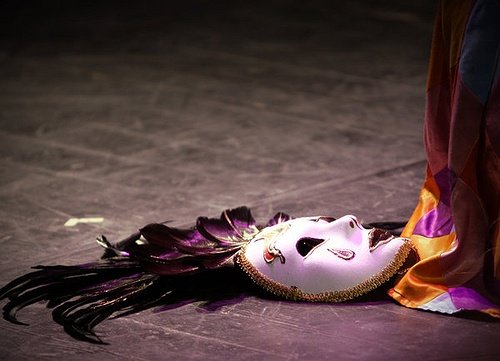 Stages across Long island are set with entertaining performances for the end of this week! You’re getting everything from music performances from talent like The Association, Carl Palmer, stars of Frankie Valli and The Four Seasons, the Nassau Pops Symphony Orchestra and Beatles tribute band Strawberry Fields to theatrical stage performances of To Kill a Mockingbird and Venomous. The end of the week will also include a laugh-out-loud comedy show of Spank! The Fifty Shades of Gray parody and a meteor shower at Heckscher State Park. Find the events to stay entertained all weekend long right here with Hot Spots: Weekend Watch!

Who: Styx At NYCB Theatre At Westbury
Info: The American rock band from Chicago is out to perform live! They are known for melding pop rock with hard-rock guitar and strong ballads.
Cost: $85.25
Time & Place: 8PM at NYCB Theatre at Westbury, 960 Brush Hollow Road, Westbury – (800) 745-3000

Who: The Hit Men At Patchogue Theatre For The Performing Arts
Info: Come out for this live concert featuring the former stars of Frankie Valli & The Four Seasons! It’s going to be a look back through rock and roll history with these stars performing favorites like “Oh What a Night,” “Who Loves You,” “Sherry,” “Peace Train” and many other hits.
Cost: $42 And Up
Time & Place: 8PM at Patchogue Theatre for the Performing Arts, 71 E. Main Street, Patchogue – (631) 207-1313

Photo by Haak78, via Free Images.