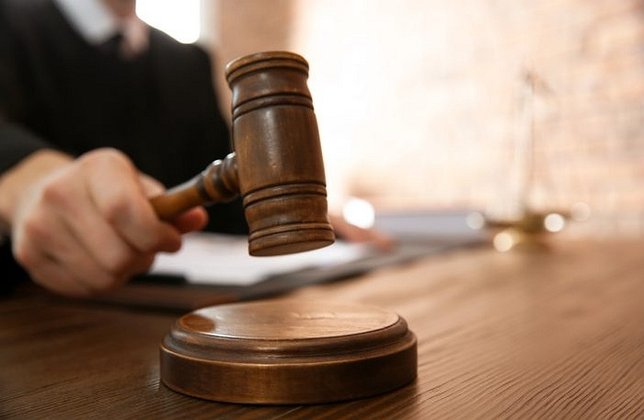 Suffolk County District Attorney Timothy D. Sini and New York State Inspector General Letizia Tagliafierro today announced the arrest of the associate director of operations at Pilgrim Psychiatric Center who allegedly obtained more than $132,000 from the Empire Plan/UnitedHealthcare insurance company by submitting hundreds of false claims under his wife’s name for services that were never provided.

“The brazenness and extent of this fraudulent scheme is shocking,” District Attorney Sini said. “We will not stand to have hardworking New Yorkers foot the bill for criminals who think they can get away with gaming the system for their own personal benefit. I thank Inspector General Letizia Tagliafierro for continuing to partner with my office to uncover fraud and protect taxpayers’ money.”

“This individual’s apparent greed led him to falsify documents and bilk taxpayers for more than $132,000,” said Inspector General Letizia Tagliafierro. “Fortunately, impacted medical providers, the Empire Plan and UnitedHealthcare’s Special Investigations Unit were suspicious of the number of claims submitted and forwarded the matter to my office, where we were able to quickly uncover the scope of his fraud.”

The NYS Health Insurance Program (NYSHIP) is administered by the NYS Department of Civil Service and covers active and retired State employees, as well as participating local government and school district employees. The Empire Plan is the primary health benefits plan for NYSHIP.

Specifically, the Inspector General’s investigation found that Gottesman filed the alleged false claims between December 2016 and May 2019 for his wife, resulting in $132,514 being paid to the couple for services never delivered. Most of the funds were deposited into the Gottesmans’ joint checking account, with Gottesman forging his wife’s name to endorse many of the checks.

The investigation determined that there were several occasions when Gottesman’s wife was not even in New York State on dates for which claims were submitted. For example:

Gottesman is currently on administrative leave from Pilgrim Psychiatric Center.

District Attorney Sini and Inspector General Tagliafierro thanked the Empire Plan, UnitedHealthcare’s Special Investigations Unit and the NYS Office of Mental Health for their assistance with the investigation.

Gottesman was arraigned on the charges yesterday in Suffolk County First District Court and was released on his own recognizance. He is due back in court on Dec. 15. If convicted of the top count, Gottesman faces a maximum sentence of five to 15 years in prison.

This case is being prosecuted by Assistant District Attorney Kevin Ward, of the Public Integrity Bureau.