The Fortunoff family established a chain of department stores, specializing in furniture and jewelry, in the family’s name on Long Island, expanding from an original site in Brooklyn to a larger superstore in Westbury. 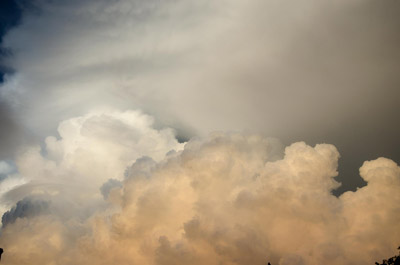 Louis Fortunoff played a major role in his family’s business.  Following his college years at Yale University, where he graduated cum laude, and New York University, where he earned an MBA, Fortunoff joined the family business, where he held major positions in various branches of the company until it was sold in 2005.
Fortunoff was known for many philanthropic endeavors.  He was a longtime, active member of the of the Association for a Better Long Island, and served on the boards of the Israel Discount Bank and the SUNY College At Old Westbury’s foundation.  Fortunoff also maintained the Fortunoff Holocaust Archive at Yale, which his father originally donated during his son’s undergraduate years.
Fortunoff married Jennie Esterow in 2004, and the couple has two young children.
Last Sunday, over 7,500 people turned out to support the Lustgarten Foundation’s Long Island Pancreatic Cancer Research Walk, raising nearly $1.1 million.  The family of Louis Fortunoff encourages donations to the foundation.
Share your thoughts on this article by posting your comment below, or visiting our Long Island Living discussion forum.