For the first time ever, the debates for our highest elected office will be broadcast online.

52 years ago the first televised presidential debate took place between John F. Kennedy and Richard Nixon. The event was a phenomenon which drew in 70 million viewers, the majority of whom felt Kennedy won the debate handily. Though this claim has since 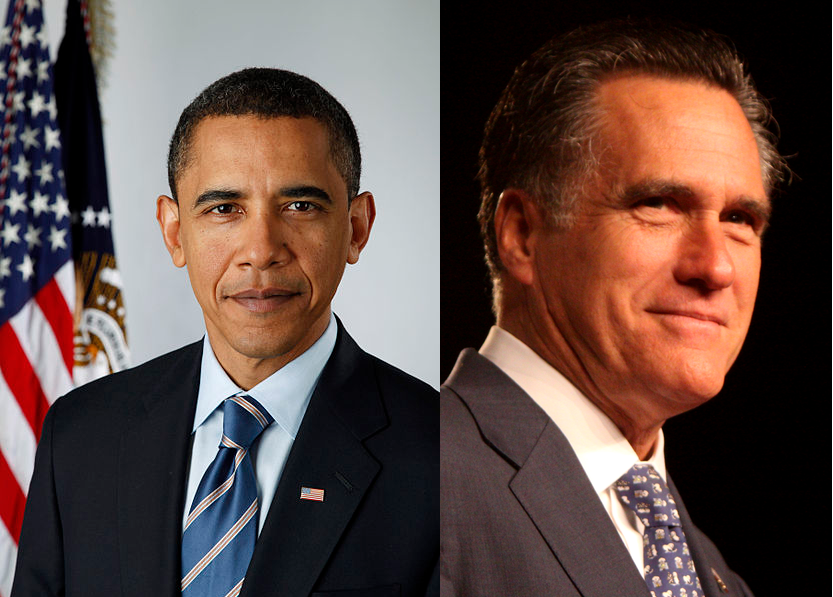 been disputed, it has been widely reported that radio listeners—who could only hear the content of the arguments—felt Nixon had given the stronger performance, while television watchers—who could see Kennedy’s relatively virile appearance compared with Nixon’s unshaven, frail, tired and sickly look—leaned toward the more aesthetically appealing candidate. Whatever the true impressions of the radio audience, one thing was clear: on that night, the landscape of presidential debates was fundamentally, permanently transformed; physical presentation mattered more than ever before. Nixon, for what it was worth, learned his lesson immediately, dawning stage makeup and getting a proper day’s rest before each of his other three meetings with soon-to-be-President Kennedy.

Last night, our time honored tradition of presidential discourse entered yet another medium- the Internet. For the first time ever the debate was streamed in its entirety, live on Youtube. The Google-owned video service has created a full election hub from which to usher the election cycle into 21st century technology, equipped with both post-deliberation analysis and the ever (in)famous Youtube comments section.

Will this venture into modern mass media prove as revolutionary a change as the advent of TV broadcasting six decades ago? To be blunt, it probably won’t. At the end of the day, watching the candidates on a laptop is not so drastically different from watching them on TV; the same senses are ultimately used on either resource.

What then could be the effect of bringing national political dialogue to the forefront of the Internet? If anything, it may prove an effective means to energize the youth base. Young adults are unquestionably quicker to adopt new technologies than their elder counterparts; the jean-clad, rolled-up sleeve brandishing commentators who hosted Youtube’s post-debate commentary from the comfort of their couch certainly were not aiming to impress those with more traditional sensibilities. Of course, young “voters” are a notoriously difficult batch to rouse into action, often scorning the polling booth in unrivaled droves.

There is no sure way to predict the outcome of Youtube’s foray into politics. Sixty years from now people may look back on this day in the same light as we do Nixon-Kennedy, they may see it as another unsuccessful attempt to captivate a young, apathetic audience or, perhaps, they may hardly even remember it at all. Only time will tell.

In the meantime, there is an election to be had, with three more debates to precede it. Vice President Biden will be squaring off against Paul Ryan on October 11th, while President Obama and Mitt Romney will be coming to Long Island’s own Hofstra University before their final showdown. For those of us without a ticket to the Hofstra face-off, or any of the others for that matter, Youtube will be there for it all- streaming to laptops, computers, tablets, and smartphones across the nation.

Do you know who you'll be voting for? Are you undecided? Did you watch the debate on Youtube's election hub? Tell us about it below or on the Long Island Lounge.