Here is a sampling of the best bands and artists that will be touring on Long Island in the coming months! 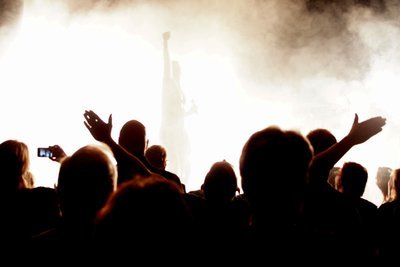 Even though the Jones Beach summer concert lineup is over, Long Islanders can still see plenty of great musicians at various indoor venues, including The Paramount in Huntington and the Staller Center in Stony Brook.  The Paramount is truly rocking this fall, and has brought about some of the best names in music, including Steve Miller Band, Flogging Molly, and the Kooks.  As usual, Long Island has attracted some of the biggest classic rock names for shows, such as Jefferson Starship, and Ian Anderson, the frontman of Jethro Tull, who will be playing the band's greatest hits.  Of course, Long Island locals and megaband Blue Oyster Cult is also in the lineup this fall, and will be playing in October at The Space in Westbury.  Mark your calendar, order your tickets in advance, and enjoy some great music this fall!