Head to your local comic book shop and pick up an issue from your favorite series for National Comic Book Day! 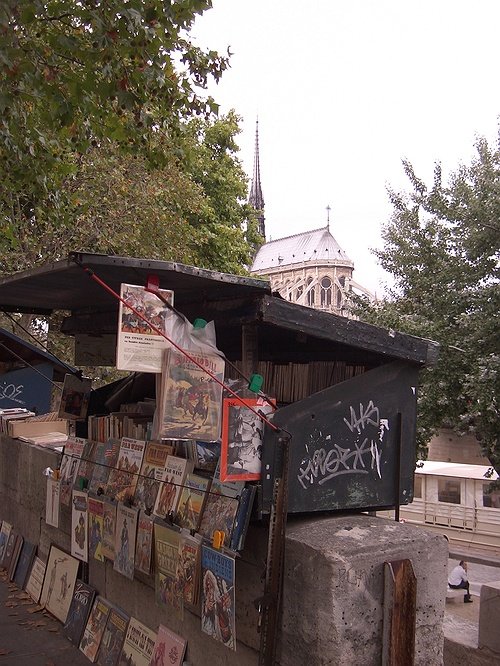 Sit back, relax, and enjoy a comic book for National Comic Book Day on September 25th! For the past eighty years, the comic book format has had a massive influence on American entertainment and culture as a whole. Famous Funnies, published in 1933, marked the beginnings of the modern comic book format, but it took until Superman's introduction in Action Comics #1 in 1938 for America to truly take notice of comic books. With the start of World War II in 1939, comic books exploded in popularity due to their cheap, affordable nature, and their appeal to audiences seeking momentary escapism from reality.

The worldwide origins of comic books actually date back to Japan during the 18th century, involving woodblock prints of various short stories, and especially Koikawa Harumachi's Master Flashgold's Splendiferous Dream, published in 1775. Today, the comic book industry sees over $500 million in annual sales, and continues to grow each year. Additionally, with the incredible popularity of Hollywood films based on superhero comic characters both popular and mildly obscure, there has never been a better time to delve into a new or unknown series.

In honor of National Comic Book Day, check out the following list of local comic shops that aim to provide you with all of your comic needs!

Have a favorite local comic shop or comic series you want to share?
Let Us Know In The Comments Below!

Photo by aschaeffer, via Free Images.