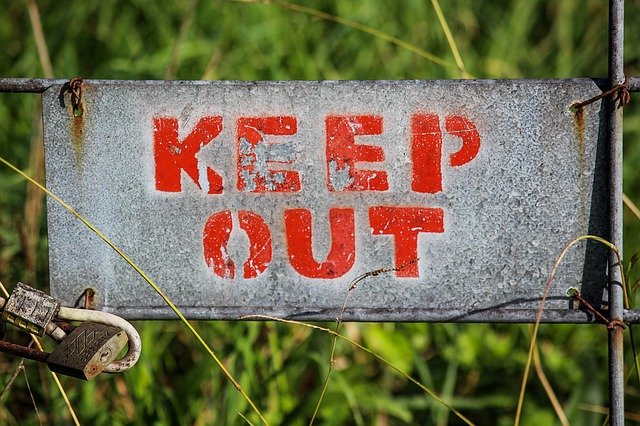 New York, NY - September 19, 2017 - New York Attorney General Eric Schneiderman, leading a coalition of 18 Attorneys General, filed a new amicus brief in the U.S. Supreme Court opposing President Trump’s travel ban.
The brief was filed in related cases Trump v. IRAP (No. 16-1436) and Trump v. Hawaii (No. 16-1540), ahead of arguments scheduled for October 10th. In both cases, the district courts entered nationwide preliminary injunctions prohibiting among other things enforcement of President Trump’s 90-day ban on the entry to the U.S. of nationals from six overwhelmingly Muslim countries, the suspension of the U.S. Refugee Admissions Program, and the reduction of the Program’s refugee cap. Both the Fourth Circuit and the Ninth Circuit affirmed the injunctions.
“Since January, our coalition of attorneys general has been on the front lines of the fight against this unconstitutional, unlawful, and un-American ban,” said Attorney General Eric Schneiderman. “President Trump’s discriminatory ban doesn’t just harm the families caught up in the chaos of his draconian policies. It also undermines our states’ residents, institutions, businesses, and economies – and we’ll continue to take action to ensure that those we represent are protected.”
Click here to read the brief, which was led by Attorney General Schneiderman and Illinois Attorney General Lisa Madigan, and signed by New York, Illinois, California, Connecticut, Delaware, Iowa, Maine, Maryland, Massachusetts, New Mexico, North Carolina, Oregon, Pennsylvania, Rhode Island, Vermont, Virginia, Washington, and the District of Columbia.
“Amici have a strong interest in respondents’ challenges to the Order, and to its travel ban in particular, which has already caused – and absent the continuation of the injunctions, will continue to cause – substantial harm to our universities, hospitals, businesses, communities, and residents,” the brief reads.
“While the amici States differ in many ways, all welcome and benefit from immigration, tourism, and international travel by students, academics, skilled professionals, and businesspeople. Notwithstanding the injunctions now in place, the travel ban has inflicted economic damage on the States themselves through lost tuition and increased administrative costs at the States’ public universities and colleges, as well as diminished tax revenues. The ban has also disrupted the provision of medical care at the States’ hospitals and harmed our science, technology, health care, finance, and tourism industries by inhibiting the free exchange of information, ideas, and talent between the six designated countries and the amici States. In addition, the ban has hindered the States from effectuating our own constitutional and statutory policies of religious tolerance and nondiscrimination.”
The amicus brief was handled for New York by Solicitor General Barbara Underwood, Deputy Solicitor General Anisha Dasgupta, and Assistant Solicitor General Zainab Chaudhry.