Arrr, it be that time of year again! International Talk Like a Pirate Day is September 19th, so be sure to practice your pirate lingo and scoop up the deals on this day. 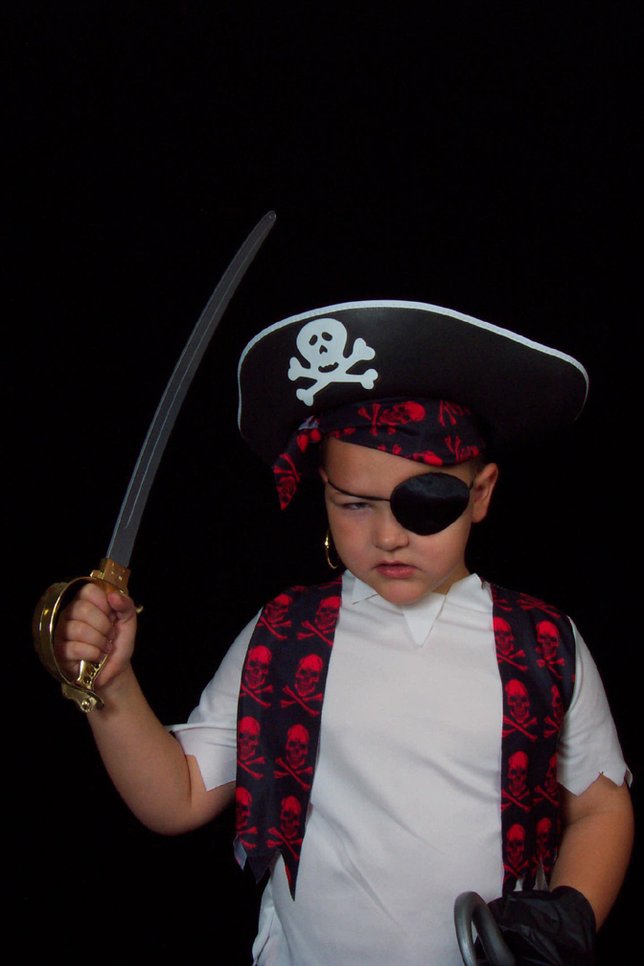 Avast! It be Talk Like a Pirate Day tomorrow. This is a yearly celebration of everything pirate. Originally from a joke made in a newspaper back in 2002, people have latched on to this day and celebrate every year.

Believe it or not, there is some pirate folklore related to Long Island. The story surrounds Captain Kidd and his treasure. Captain Kidd was known for initially hunting for pirates to being accused and sentenced to death due to his own piracy. It is said that he buried treasure on Gardiners Island and people are still looking for it to this day.

So, as you prepare for the day, do you know how to talk like a pirate? According to TalkLikeAPirate.com, there are many phrases that are important to know:

Check out of video tutorial below and be sure to use these pirate talking skills to get from free stuff.

Do you know any great pirate phrases or any Talk Like a Pirate Day deals,
or the inside scoop on local Pirate Lore?
Tell us in the comments below!