The railroad crossing in Westbury on Urban Ave. just reopened yesterday, September 5th, after being under construction for six months. 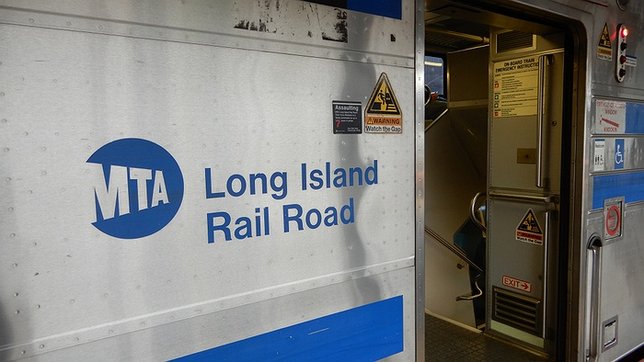 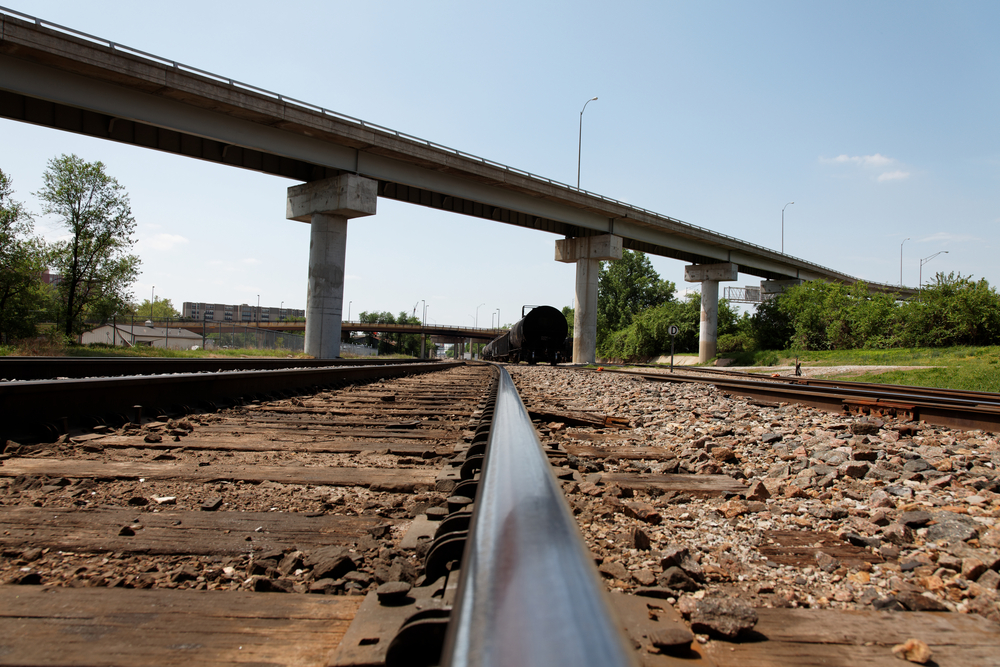 According to the MTA, they gave the contractor cash incentives and implemented new technology so that the crossing was finished in a timely manner. MTA police also say that over the past five years, there has been 120 incidents at the Westbury crossing. Three people were even killed this past February a mile away from the crossing when the train hit their car. The next scheduled crossing to be upgraded is in New Hyde Park on Covert Ave. and is expected to reopen sometime in mid-October.