To the benefit of taxpayers, S&P has lifted its general obligation bond rating outlook for New York State.

Print Email
New York State taxpayers finally have some good news.  Standard & Poor’s Rating Services has lifted its ratings outlook on New York State's general obligation bonds from stable to positive.  The state’s actual credit rating has not changed, but this move can give investors more confidence in buying general obligation bonds.  If the trend continues for at least another two years, the state may witness a credit rating increase which currently stands at a “AA” rating.
"Should the state continue to maintain structural alignment between revenues and expenditures over the two-year rating outlook horizon, we could raise the rating one notch," the credit rating company announced.
The rating change also means that New York State can pay a lower rate on the bonds it sells, saving taxpayers money. 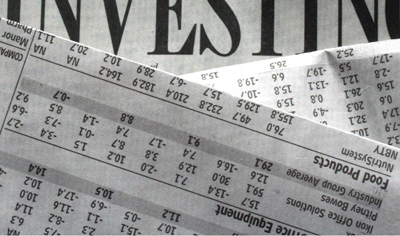 S&P cites the passage of a state budget ,nearly on time two years in a row, that moves the state toward structural stability.  Projected modest general fund budget gaps also demonstrate restrained spending on costly government programs, including Medicaid and school aid.  The new Tier VI pension plan for public employees is also credited in part, something the state’s large unions have overwhelmingly opposed since march.
Another major factor in the decision is the relative closure of a budget gap that was projected to reach $14.9 billion.  Following the addition of a new income tax bracket for high earners, set to expire at the end of 2014, the deficit was reduced to $3.5 billion.  The total budget for 2012-2013 is $132.6 billion.
Share your thoughts by posting your comment below or visiting our Long Island Living discussion forum.