The preview week performances had double standing ovations each night.

; Orchestrations are by Musical Supervisor Kenny Seymour. The preview week performances had double standing ovations each night. On Friday, August 10, Barry Manilow and Lorna Luft came to see the show and greeted Lillias White after the performance. The opening night on Saturday, August 11 also received a double standing ovation. The show runs now through Sunday, September 2. Showtimes are Tuesdays through Saturdays at 8pm with Wednesday matinees on August 15, 22, and 29 at 2pm and a 4pm matinee on Saturdays August 18 and 25. Sunday showtime is at 7pm. Tickets to this spectacular event are $66-76.

BIG MAYBELLE: SOUL OF THE BLUES features the sensational Tony award winning Lillias White as the legendary blues singer Maybelle Smith. A big woman with even bigger talent, she took on all the challenges that 1950's America had to give.

Paul Levine (writer/director) won Best Director and Production of the Year awards from Daily Variety, Drama-logue Award and the L.A. Weekly, and a Best Director nomination from the Los Angeles Drama Critics Circle for his L.A. premiere production of Lanford Wilson’s BALM IN GILEAD. He won awards for Best Musical and Production of the Year awards from Daily Variety, Drama-logue and the L.A. Weekly for his production of TARZANA TANZI in association with the Nederlander Organization, and also co-wrote the music.  He has directed many films and is currently in pre-production on “The Miracle,” starring James Earl Jones.  Paul grew up in Stony Brook, NY. He received a BA in History from Colgate University and a combined communications scholarship to UCLA/USC after studying history at the University of London, England.  Paul’s theatrical training was at the Royal Shakespeare Company in London; with Stella Adler at the Stella Adler Conservatory in New York; with Harold Clurman in his last New York Master Class; and with Jose Quintero in Los Angeles. 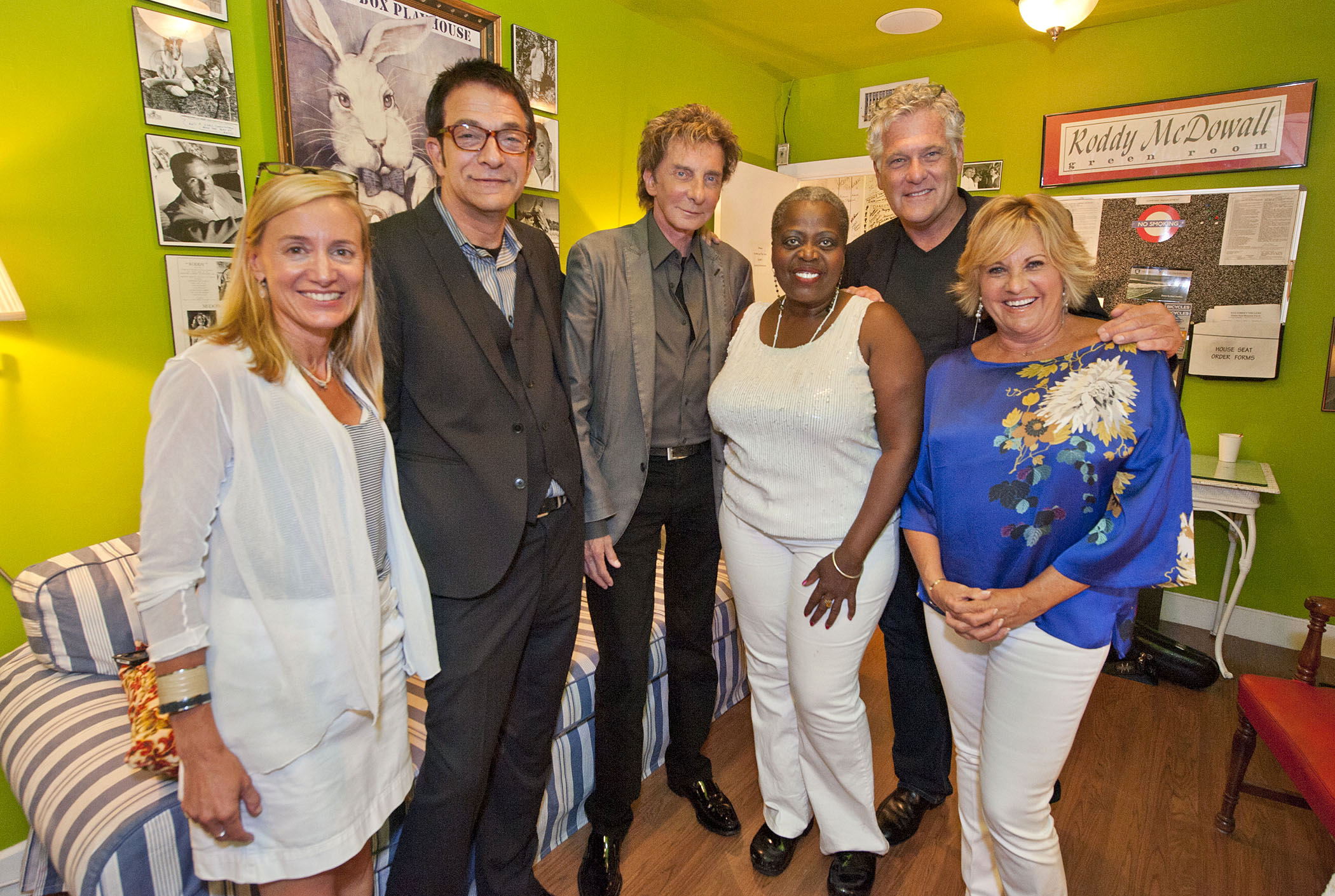 wards for her portrayal of a hooker in THE LIFE and she received a Tony nomination for her role in FELA!. She understudied the role of Effie in the original 1981 production of DREAMGIRLS and later played the part in the 1987 revival. Other Broadway credits include: CHICAGO, HOW TO SUCCEED IN BUSINESS WITHOUT REALLY TRYING, ONCE ON THIS ISLAND, CARRIE, ROCK ‘N ROLL! THE FIRST 5,000 YEARS, CATS and BARNUM.

The 2012 Mainstage Season program is partially funded by the Suffolk County Executive’s Office and Suffolk County National Bank. Tickets are available online at www.baystreet.org or by calling the Box Office at 631-725-9500. The Box Office is open every day, 11 am –showtime.

Two for one tickets are available at the Box Office only on performance days after 2 pm; based on availability.