On Saturday, August 21, The Tunnel to Towers Foundation will host the “Never Forget Concert” at the Northwell Health at Jones Beach Theater. 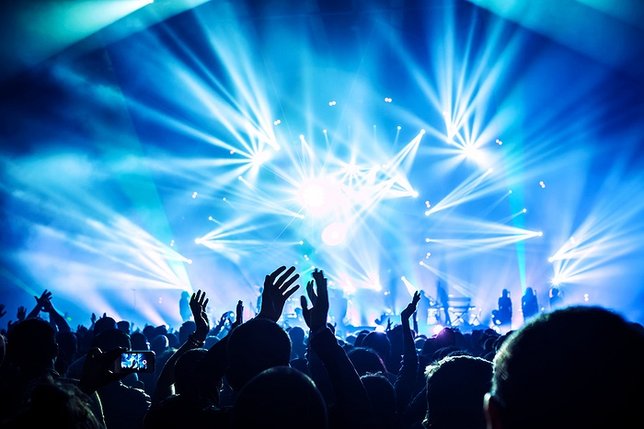 On Saturday, August 21, The Tunnel to Towers Foundation will host the “Never Forget Concert,” a night of live music to honor and commemorate the 20th anniversary of 9/11. The concert will take place from 7-11 p.m. at the Northwell Health at Jones Beach Theater and feature performances by:

The concert will include a special appearance by Q104.3’s Ken Dashow, Jim Kerr, and Shelli Sonstein, host of the 9/11 Stories Podcast on Q1043.com. It will also be broadcast on Q104.3, select iHeartRadio stations, and on the iHeartRadio app on Saturday, September 11.

Proceeds from the “Never Forget Concert” benefit the Tunnel to Towers Foundation, an organization that provides mortgage-free homes to catastrophically injured veterans and first responders and Gold Star and Fallen First Responder families with young children. The foundation was founded by Frank Siller and his family in memory of his brother, firefighter Stephen Siller, who was off duty when he ran through the Hugh Carey Tunnel (Brooklyn Battery Tunnel) to the World Trade Center and ultimately laid down his life to save others on Sept. 11, 2001.