The ninja turtles won over fans old and new at the movie theaters as it faced off against an evil kingpin who wants to take over New York. 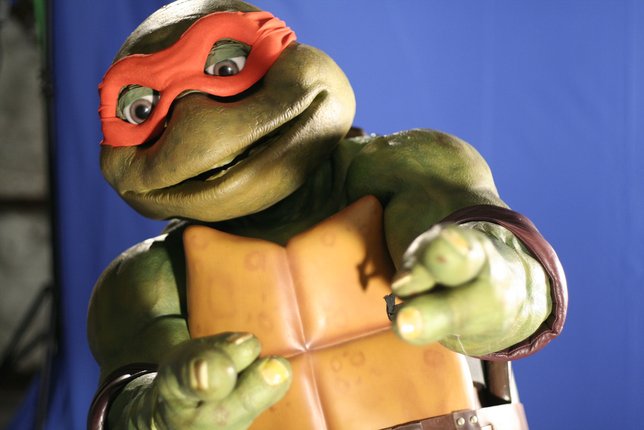 Thanks to Donatello, Raphael, Leonardo and Michelangelo – the wise-cracking mutant reptiles from ‘Teenage Mutant Ninja Turtles’ – the summer movie box office saw another weekend boost on the numbers.

‘Teenage Mutant Ninja Turtles’ is one of the biggest August openings so far, pulling in $65 million and leading at the weekend box office. It’s a good thing the return of the turtles was well-received because there’s already news out that ‘Ninja Turtles 2’ is set to come out in 2016.

After ‘Guardians of the Galaxy’ brought in $94 million for its weekend debut last week, this week, the film took second place at the weekend box office with $41.5 million. The film remains on track to pull in over $260 million this summer.

Head to the movie theaters now to catch these summer hits and the release of other great summer flicks later in the week!

For those looking for an action/adventure flick:

For those looking for an action flick with comedy:

For those looking for a sci-fi drama: