Find plenty of music entertainment on Long Island this Friday and the weekend! There are also activities to enjoy like paddle boating and potato contests! 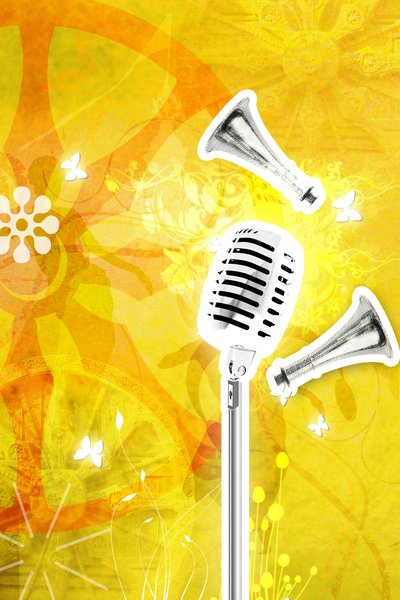 If you’ve been out and about on Long Island this summer, you know there are plenty of music concerts and shows to enjoy on Friday’s and the weekend. This particular weekend, get out there to enjoy the Long Island Philharmonic, Richie Cannata, a tribute band for The Four Seasons, a concert paying tribute to Neil Diamond and others touching on blues and oldies music. There are also other events to enjoy, including the Long Island Potato Festival, a rock and roll car show and a paddle boat tour along the Peconic River. Check out all the hot spots on Long Island here!

Who: The Four Seasons Tribute Band - The Jersey Four At Theatre Three
Info: Enjoy a journey from the very beginning of The Four Seasons’ number one hit to present day through a tribute band concert!
Cost: $40
Time & Place: 8PM at Theatre Three, 412 Main Street, Port Jefferson – (631) 928-9100

Who: Moonlight Paddle Tour At Tresure Cove Resort Marina
Info: This is an experience of a lifetime to watch the sun set and the moon rise as you paddle along the Peconic River.
Cost: $45 Per Person
Time & Place: 8PM to 9PM at Treasure Cove Resort Marina, 469 East Main Street, Riverhead – (631) 727-8386