After several months of slumping numbers at the box office, the start of August is faring much better. New releases like 'Guardians of the Galaxy,' 'Lucy,' 'Get on Up' and 'Hercules' topped the weekend box ... 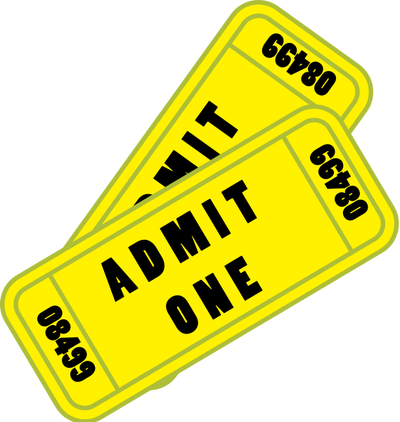 The start of August broke the trend of a summer box office slump.

New release ‘Guardians of the Galaxy’ took in $94 million over the weekend and placed first at the box office. Together with the top 10 films, the box office saw $170 million, well ahead of the $118 million total the same weekend last year.

‘Lucy,’ which released last weekend and was the top runner got bumped to second place at the weekend box office, taking in $18.3 million.

Other new release, ‘Get on Up,’ a documentary of James Brown’s rise in the music industry took in $14 million to place third at the weekend box office.

‘Hercules,’ which debuted last weekend took in $10.7 million this weekend and placed fourth at the weekend box office.

Hopefully the momentum at the box office is here to stay, especially with other amazing new releases coming up!

For those looking for an action/adventure family flick:

For those looking for an action thriller:

For those looking for a drama: