77 year old Joan Sparacino was stuck in a cesspool in her backyard for 2 hours until rescuers helped her out. 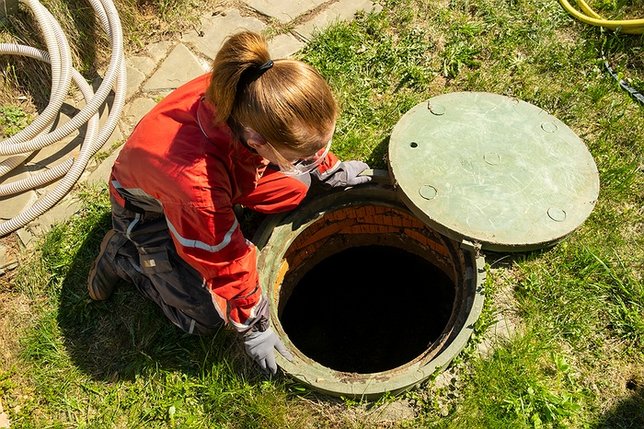 A 77 year old woman from North Babylon was trapped in a cesspool for 2 hours until being discovered by her husband. Joan Sparacino was in her own backyard feeding tortoises when she stepped on the cover of a cesspool on Wednesday. The cover caved into the cesspool and she went around 5 feet underground, trapped for 2 hours! Her husband finally came to her rescue when he heard her screaming for help. 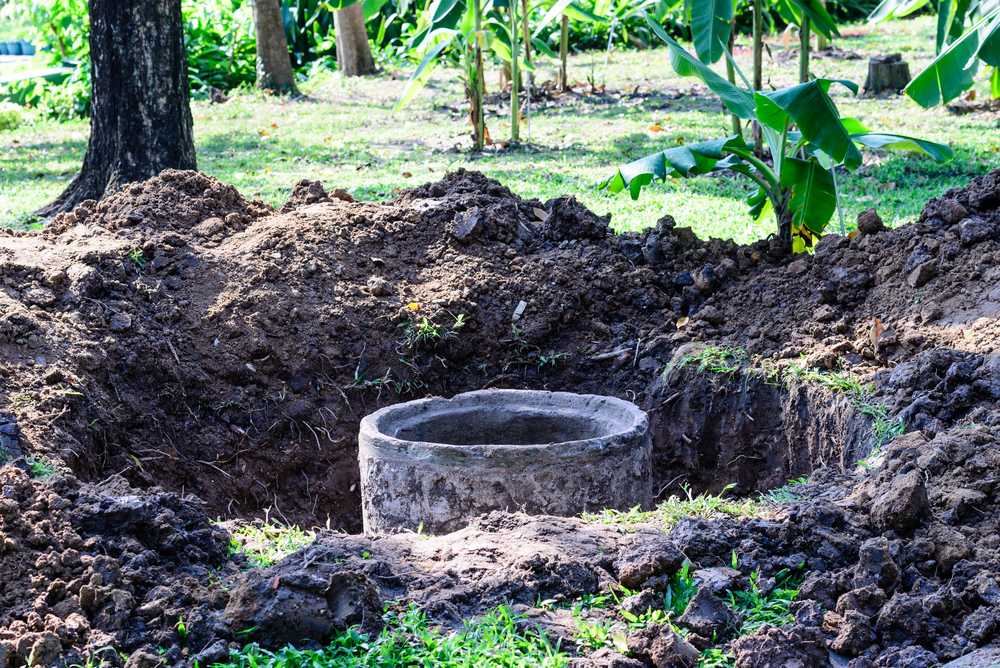 The North Babylon Fire Department came shortly after and attempted to get her out safely for an hour. Once she was out, she was taken to the hospital with only minor injuries, treated, and sent back home. Joan’s husband, Mike Sparacino, is very thankful for the rescuers that helped his wife get out of the cesspool safely.