The Kidz Bop concert scheduled for tonight at Jones Beach has been postponed due to extreme weather conditions. 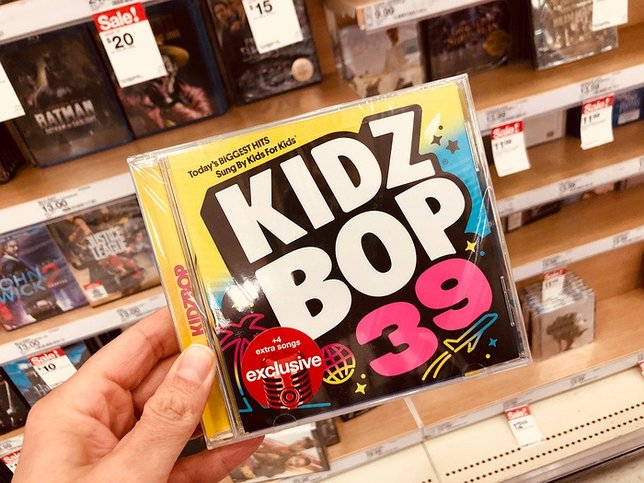 Due to the extreme heat conditions on the island this weekend, Jones Beach has canceled the Kidz Bop concert that was scheduled for today, July 21. Instead, the show is rescheduled for a later date, July 31, in hopes that the temperature outside won’t be as high as it is this weekend. It is said that all tickets for today’s concert will be accepted on the rescheduled date. If you are not able to attend the rescheduled concert, you will get a full refund! 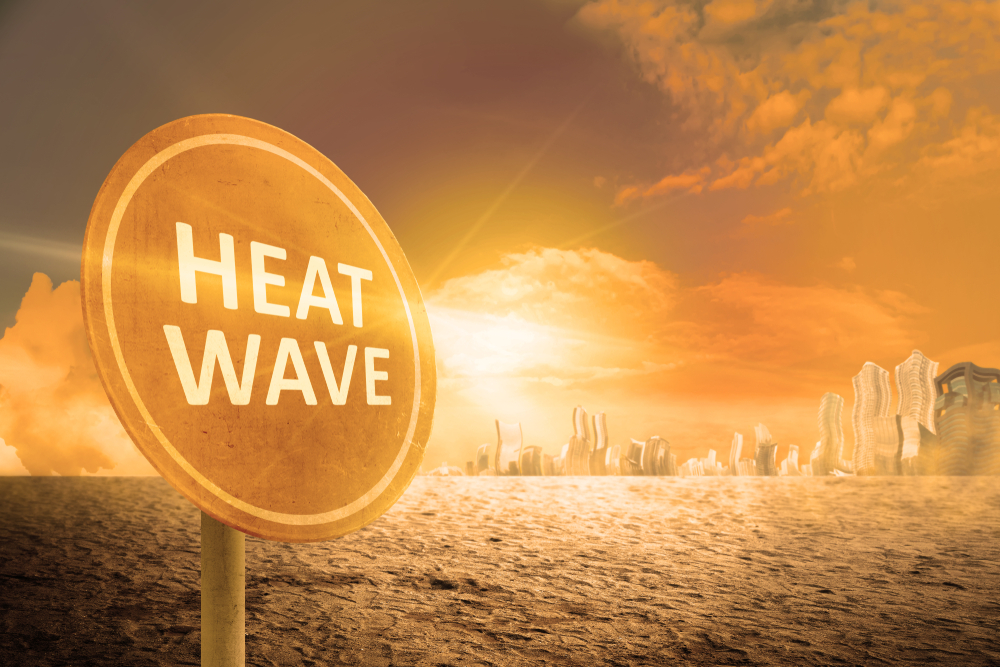 Stay safe in this heat and keep hydrated since temperatures this weekend feel like it’s greater than 100℉. If you were planning on going to the concert tonight, go to the beach and catch some rays instead!