New releases, ‘The Purge: Anarchy,’ ‘Planes: Fire & Rescue’ and ‘Sex Tape,’ were no competition for 'Dawn of the Planet of the Apes' at the weekend box office. 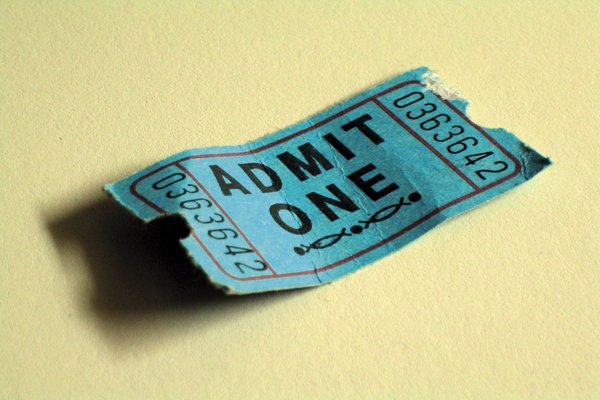 The apes from ‘Dawn of the Planet of the Apes’ ruled the weekend box office again, bringing in another $36 million for its second weekend out. So far the film grossed $139 million, and it’s on track to pull in over $230 million.

‘The Purge: Anarchy’ about a young couple who works to survive on the streets after their car breaks down right as the annual purge commences, pulled in $28.4 million for second place at the weekend box office. That number is down from the first Purge debut with $34.1 million.

‘Planes: Fire & Rescue,’ the sequel to Planes which opened last summer brought in $18 million. That put the film in third place at the weekend box office, but if failed to excite the audience due to lack of fresh content, according to some reviews.

‘Sex Tape,’ which also released this weekend, came in fourth place at the weekend box office pulling in $15 million. This R-rated comedy offers a funny story line of a married couple making a sex tape one evening to only find out the next morning that its gone missing. The couple goes on a frantic search for the file before others (friends, family, and their boss) see it after it’s been synched to their devices.

With numbers in a slump this summer, we’ll have to see if this coming week’s new releases will help kick-start things and if any of them can top the apes.

For those looking for an action, adventure flick:

For those looking for a sci-fi, action flick: