Could close all stores, including on Long Island. 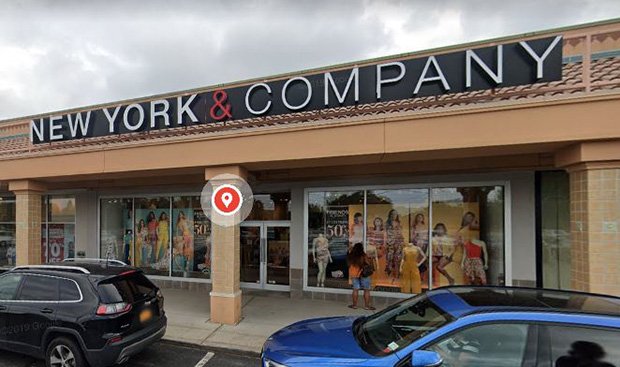 Women’s fashion retailer New York & Company has filed for bankruptcy, according to a news release issued by the company on Monday. The store’s parent company, RTW Retailwinds, Inc., said that it expects to close a significant portion, if not all, of its brick-and-mortar stores. It has already begun a store closing and liquidation process.

New York & Company was once known as Lerner Shops, which changed the name in the early 1990s.

The company will continue to operate its online sites for now and has reopened most of their retail locations post quarantine.

A combination of factors is forcing the chain to close, according to the company. The one-two punch of a challenging retail environment combined with the impact of COVID-19 proved too much for the retailer to bear.

There are approximately ten retail and outlets locations of New York & Company on Long Island.