Before it merged with SCPD in 1960, Huntington had its own police, along with 32 other departments in Suffolk. 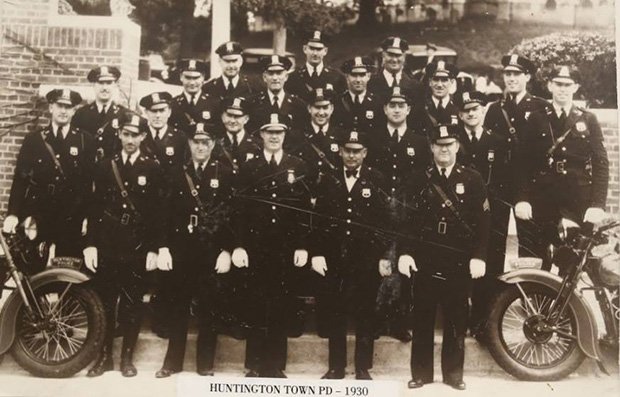 Nowadays, the Suffolk County Police Department’s (SCPD) 2nd precinct covers the Town of Huntington. But, before the county formed its first official police department in 1960, the job was left up to the localities to provide their own policing, along with the New York State police force. Reports say that at one time there were 33 different police departments in Suffolk alone.

According to a timeline, Huntington’s first regular policeman, John Trainer, was hired in 1913. The Huntington Police Department officially merged with the SCPD. 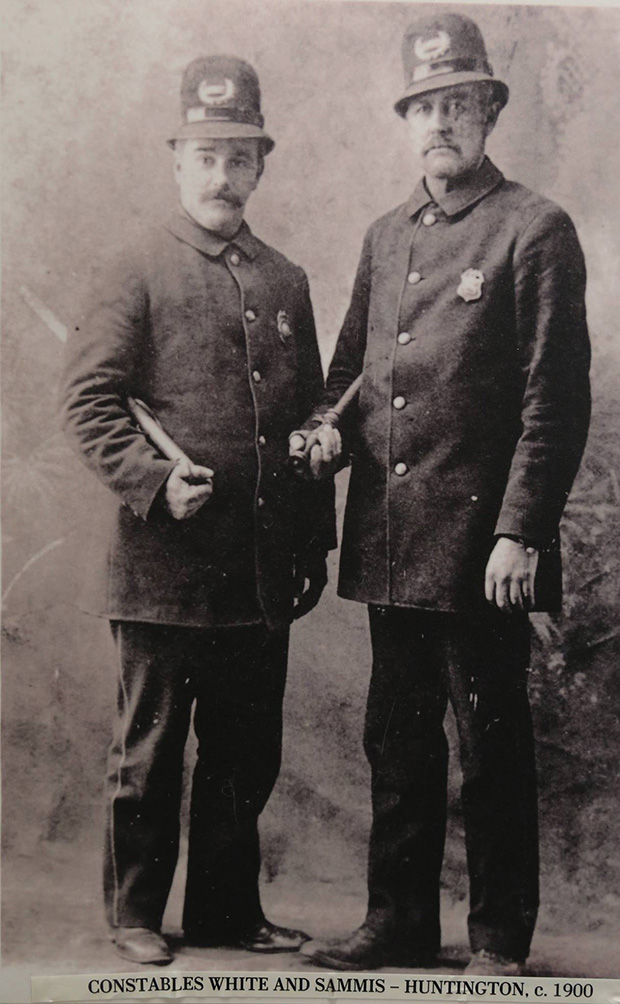