SCPD are investigating the theft of a puppy from a Huntington Station pet store.

Huntington Station, NY - April 9, 2018 - Suffolk County Police Second Squad detectives are investigating the theft of a puppy from a Huntington Station pet store on Monday, April 9, 2018.
A man entered Selmer's Pet Land, located at 125 East Jericho Turnpike, and stole a 3-month-old Maltipoo from the store at approximately 10:50 a.m. The dog is valued at approximately $2500. The man fled on foot westbound on Jericho Turnpike then headed north on Poplar Avenue. 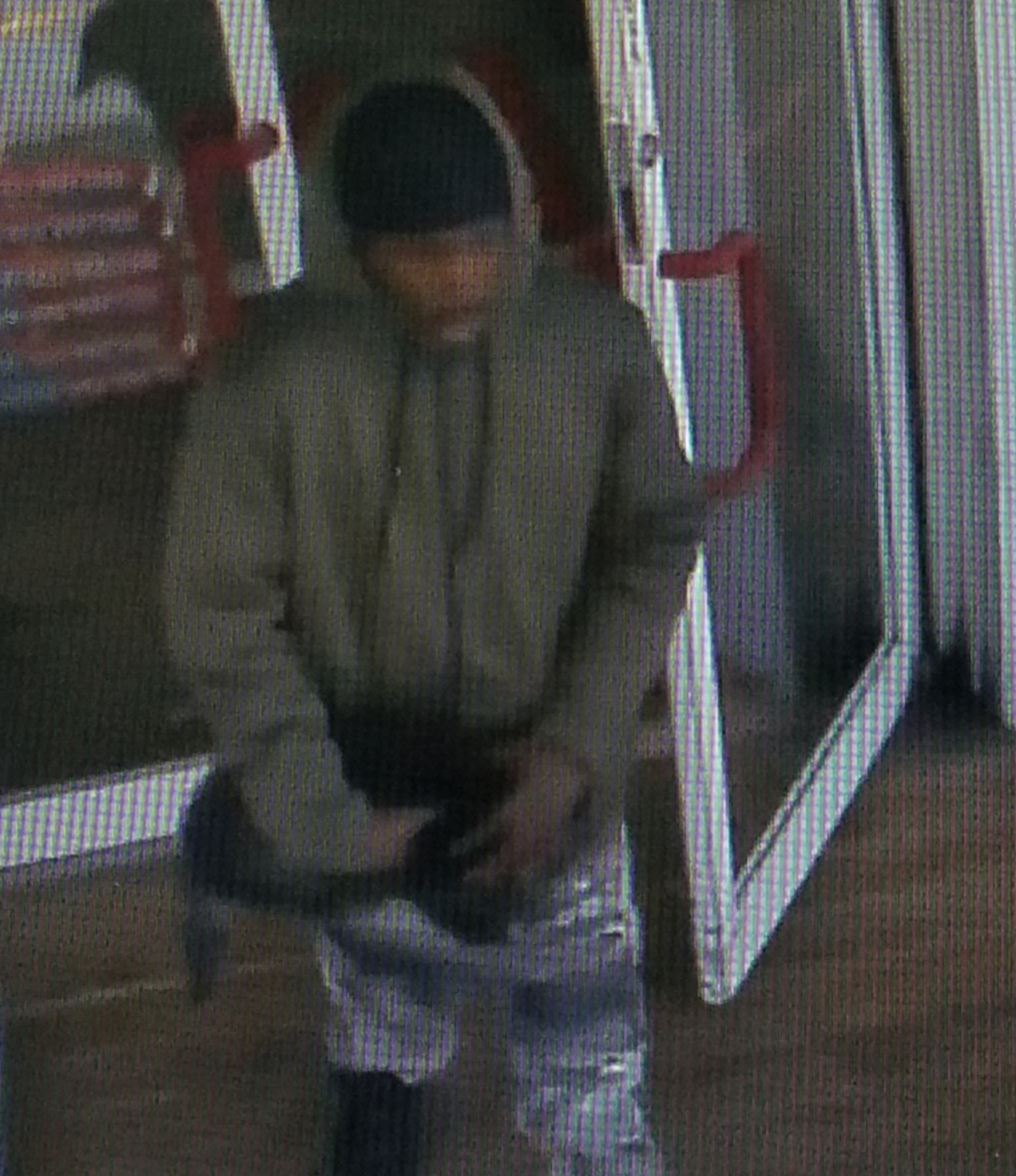 Pitcuted above is the suspect who allegedly stole a puppy from a Huntington Station pet store. Photo Credit: SCPD
The man was described as black, in his mid to late 20s, approximately 5 feet 9 inches tall and had a mustache or goatee. He wore gray camouflage pants, a green hooded sweatshirt and a knit cap.
The investigation is continuing. Anyone with information about this incident is asked to call the Second Squad at 631-854-8252 or Crime Stoppers at 1-800-220-TIPS.