Take a Walk in the Park without Breaking the Bank - Pick Up Your 2014 Empire Passport Today! 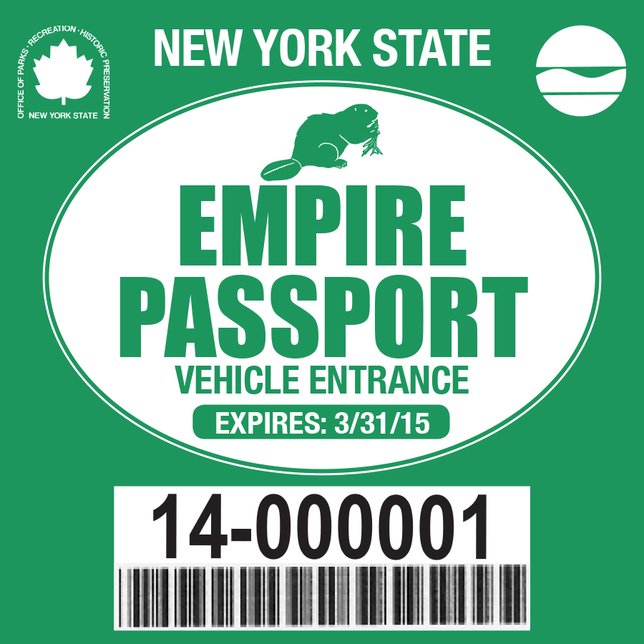 Long Island is home to some of the most beautiful beaches, parks and recreational facilities in nation. Nearly 20 million people visit the Island’s 20 state parks and historic sites annually where they enjoy a host of activities, including swimming, hiking, camping, golfing and exploring Long Island’s rich history.

And now Long Islanders can enjoy their parks, beaches and historic sites on a budget. From now through March 31, 2015, for a one-time fee of $65, New York State is again offering residents unlimited day use vehicle entry to most of New York's State parks and recreational facilities. (Current Empire Passports will expire on March 31, 2014.)

The Empire Passport is valid at many parks across the State - click here to find local parks on Long Island where you can use it!

The Lifetime Passport has no expiration date and will be issued to residents by the New York State Department of Motor Vehicles as an icon that will appear their New York State Driver License, Non-Driver ID or Learner Permit.

Passports may be purchased online or in person by visiting a state park or state park regional office. Telephone orders using a credit card will be processed by any NYS Parks regional office or by calling 518-474-0458 during normal business hours. Applications are also accepted by mail.