Topping this weekend's movie box office was '300: Rise of an Empire' and 'Mr. Peabody & Sherman'. Get the latest on the new releases and upcoming releases! 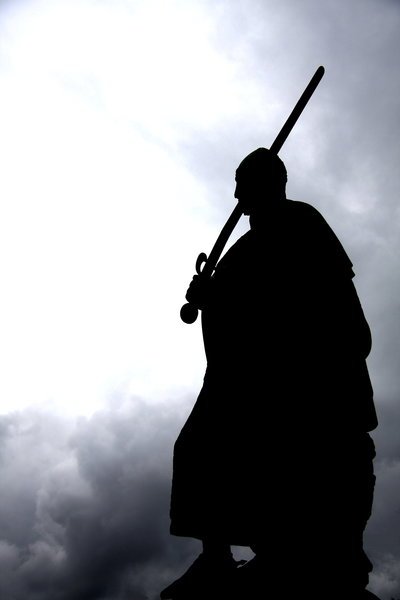 Topping this weekend’s box office was ‘300: Rise of an Empire.’ The sequel to ‘300’ brought in $45 million on its first weekend of release. More than half of its earnings were the result of 3D showings. Following in second place was new family film, ‘Mr. Peabody & Sherman,’ bringing in $32.5 million.

‘300: Rise of an Empire’ didn’t come anywhere close to the original ’300’ opening weekend gross number of $70.9 million, back in 2007, but the sequel offers several new elements of interest, including the sea battles and Eva Green, the character of villain.  The film is complete with battle scenes – a war for an empire.

While ‘Mr. Peabody & Sherman’ was a bit of a disappointment on its first weekend of release in terms numbers at the weekend box office compared to other DreamWorks Animation films, it did take a big chunk of the pie from ‘The Lego Movie.’ ‘The Lego Movie’ dropped to fourth place, behind ‘Non-Stop’ at the box office.

Get ready for several other interesting films to hit movie theaters this week!

For those looking for an action thriller:

For those looking for drama and comedy: