Check out the entertainment available on Long Island this weekend! 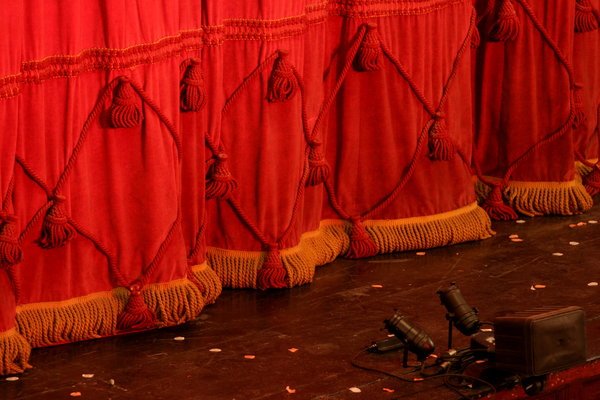 We’re down to the last weekend of February and it’s packed with entertainment on Long Island. On Friday, enjoy the hilarious musical comedy Xanadu at Cultural Arts Playhouse, Back to Bacharach and David at Theatre Three or a country adaptation of Beauty and the Beast at Westhampton Beach Performing Arts Center. On Saturday, enjoy an afternoon of bowling for a good cause at Port Jeff Bowl, Kayo Muay Thai and kickboxing at Kennedy Park or comedian Artie Lange perform at NYCB Theatre At Westbury. On Sunday, Bayard Cutting Arboretum Carriage House has another winter concert series, Connetquot Public Library jump starts St. Patrick’s Day celebrations with a group performing traditional Irish music and you have the chance to enjoy a Broadway performance over dinner at Colonial Springs Golf Club. Check out the details below!