Suffolk County District Attorney Timothy D. Sini has announced the indictment of a Wyandanch man for allegedly raping a victim and burglarizing her home after committing a string of car break-ins in the area. 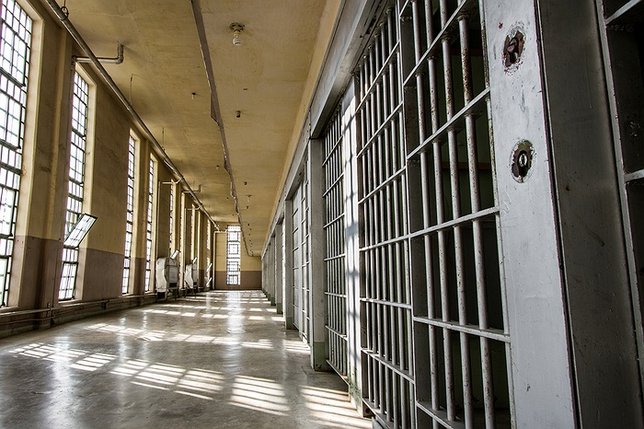 The defendant allegedly returned to the residence two days later wearing clown makeup and burglarized the home a second time.

“This is an extremely disturbing case,” District Attorney Sini said. “As alleged in the indictment, this defendant went on a crime spree that escalated from breaking car windows to breaking into the victim’s home twice in the span of 72 hours, raping and repeatedly strangling the victim while threatening her life. This is a dangerous individual and a convicted sex offender who is now off our streets thanks to the excellent work of the Suffolk County Police Department and Assistant District Attorney Ferron Lien.”

On Sept. 19, 2020, between approximately 1 a.m. to 3 a.m., Johnson allegedly broke in to several cars parked near the Wyandanch train station by breaking the vehicles’ windows.

Later the same day, Johnson allegedly broke into an occupied residence in Wyandanch where he raped and strangled a victim inside the home. He also allegedly stole U.S. currency from the residence.

Following the incident, the victim installed several surveillance cameras in and around the residence. On Sept. 21, 2020, the victim was alerted that the cameras had been turned off. The cameras were found to have been damaged or turned away from the home, and the wires to the cameras’ recording unit inside the house had been cut. Video surveillance captured before the cameras were damaged allegedly showed Johnson, wearing clown face paint, at the residence. Johnson was identified from the surveillance video by a Suffolk County Police Detective and was arrested in connection with the burglary.

Further investigation, including DNA testing, revealed that Johnson was the alleged perpetrator in the Sept. 19 rape and burglary.

Johnson was arraigned on the 13-count indictment today in front of Acting Suffolk County Supreme Court Justice Chris Ann Kelley and bail was set at $500,000 cash, $1 million bond, or $5 million partially-secured bond. He is being represented by the Legal Aid Society and is due back in court on March 9.

This case is being prosecuted by Assistant District Attorney Ferron Lien, of the Felony Offense Bureau’s Major Crime Unit.