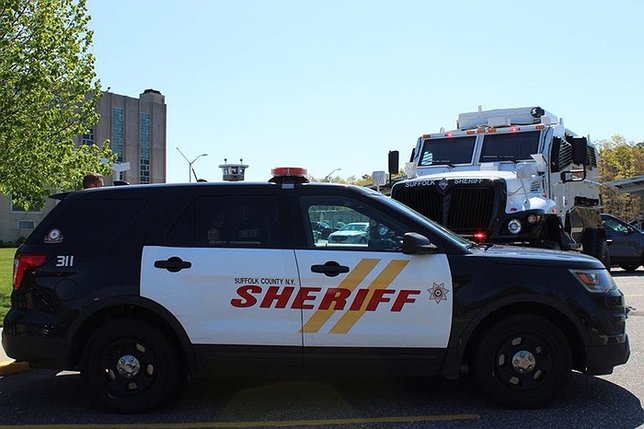 On Thursday, February 11, 2021, Investigators from the Criminal Investigations Bureau received a phone call from the Bergen County Prosecutors Office Special Victims Unit requesting assistance in apprehending a fugitive wanted for sexual assault on a child less than 13 years of age. Jorge Mora, 37, of Hackensack, NJ, was suspected of taking asylum in Suffolk County.

Suffolk County Sheriff Errol D. Toulon, Jr. congratulates the Investigators on a job well done. “Crimes against children are among the most heinous and I am pleased that Suffolk’s Deputy Sheriffs were able to apprehend this fugitive quickly and without incident. I want to congratulate our team for a job well done.”

All information contained in this press release has been provided for general informational purposes only. To the extent that pending criminal matters are discussed, all defendants are presumed innocent until proven guilty in a court of law.