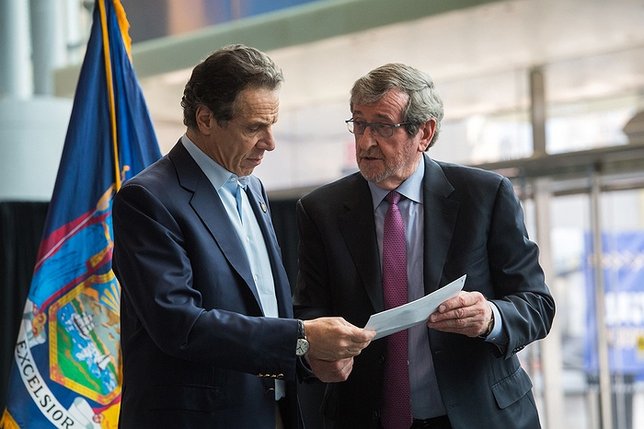 Eleven additional cases of the UK variant were identified in New York State. Eight were in New York City, two were in Suffolk County and one was in Rockland County, that county’s first case. To date, there are 70 known cases of the variant in New York City and in the following counties: Saratoga, Warren, Onondaga, Nassau, Suffolk, Westchester, Rockland, Ulster, Essex, Jefferson, Tompkins, Allegany and Niagara.

“Hospitalization and infection rates are continuing to fall statewide and New Yorkers should be commended for all their hard work and sacrifice which helped make this a reality,” Governor Cuomo said. “If we are to win this war against COVID once and for all, we must keep driving down these rates, as well as to get as many shots into arms as possible. New York has the determination, toughness and vaccination infrastructure to make all of this happen, but our success will ultimately be determined by our willingness to keep making the right decisions and I have every confidence that New Yorkers will continue to do just that.”

Today’s data is summarized briefly below: