Legislation introduced in response to limousine crash that killed 20 people in Schoharie, NY on October 6, 2018. 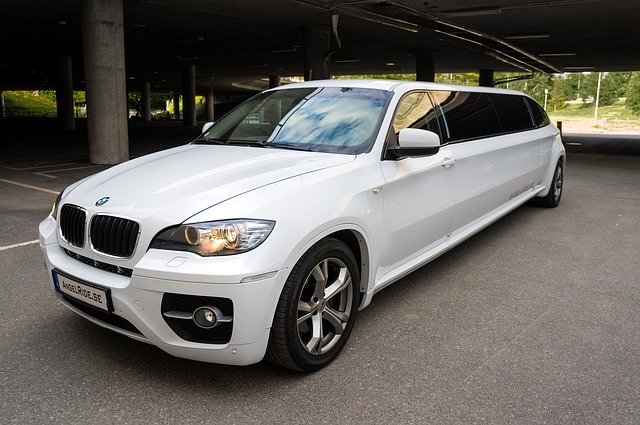 Long Island, NY - February 13, 2019 - Assemblyman Michael Montesano (R,C,Ref-Glen Head) is pleased to announce his sponsorship of a bill (A.1974) known as the “Stretch Limousine Safety Act.” The bill would put more strict laws and regulations in place regarding the inspection and operation of stretch limos and the training and licensure of stretch limo drivers. This legislation was introduced in response to the devastating limousine crash which killed 20 people in Schoharie, NY on October 6, 2018.
“Instead of celebrating their loved one’s birthday, last fall 20 lives were lost due to a negligent owner and the lack of regulations surrounding stretch limousines,” said Montesano. “What happened in Schoharie last year was completely avoidable. The owner of the company knowingly sent out a vehicle that had failed inspection twice and had more seats installed then it was certified for, with an unqualified driver. One of the new requirements would be having a sticker displayed stating the last time the vehicle passed inspection, and if it failed its last inspection, then it is not legally allowed to transport passengers. This legislation is a step in the right direction in providing better protection for our communities.”
The “Stretch Limousine Safety Act” would amend current transportation law to define what is considered a stretch limousine, require drivers to take a special stretch limousine safety training course and enforce a minimum liability insurance coverage of $2 million. Additionally, it would require a sticker to be placed on the passenger door stating when the vehicle last passed inspection, or if it failed its last inspection, that it than cannot transport passengers.