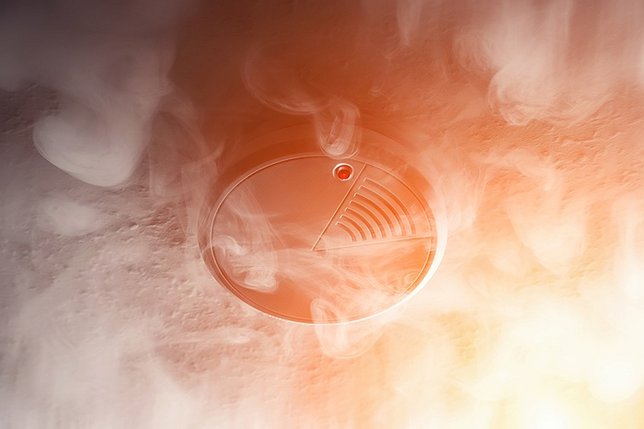 Suffolk County Police Sixth Precinct officers responded to a 911 call reporting a fire at a home located at a residence on Abinet Court at approximately 4:55 p.m.

Officer Sean Kalletta entered the burning home and found two residents attempting to rescue their two dogs. Officer Kalletta escorted Robert Baker, 55, and his wife Debra Baker, 51, out of their home and attempted to rescue the dogs. One of the dogs bit the officer. Officer Kalletta was transported to Stony Brook University Hospital for treatment of smoke inhalation and a dog bite.

The Selden Fire Department responded to the scene to extinguish the fire. First Assistant Chief Keith Kostrna and Farmingville Fire Department Firefighter Richard Piccirello rescued a dog from the residence. Units from the Centereach, Coram, Setauket, Terryville and Medford fire departments also assisted. Police officers transported the dog to Animal Emergency Service in Selden for treatment. The dog is expected to recover. A second dog exited the home on its own and was uninjured.

Suffolk County Arson Section detectives are investigating the cause of the fire.