One of the best parts about Winter Break is having the time to watch new TV shows and catch up with your favorites! 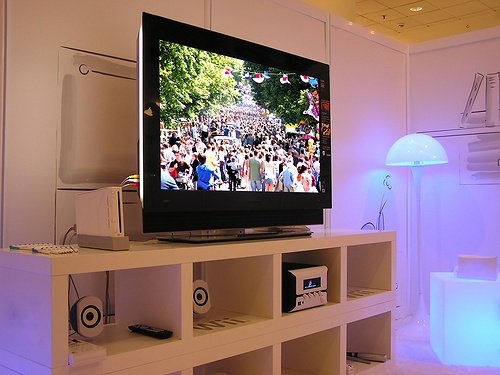 Now that we’re officially in the month of January, there is only approximately another two weeks or so left of Winter Break for all of the college kids here on the Island. Only two more weeks of no homework, no exams, and, unfortunately, only fourteen more days left to revel in the fact that mom is around to help out with the laundry.

One of the best parts about Winter Break though, other than finishing up all of those stressful finals beforehand, is now you have all the time you didn’t have before to catch up on your favorite shows! Nowadays it’s never been easier too! Convenient streaming services like Netflix and Hulu are great for marathon style watching movies and TV shows.

If you’re one of the many college kids, high school students, or adult with a little extra time on their hands, check out these must-see television shows perfect for marathon style watching over Winter Break!